Stories by the tonne, and Alt Country/Blues music with a delicate wrench.

Featuring Rory Ellis on Vocals, and all things Acoustic, joined onstage by long time sideman Christian Marsh, who in his own right is a world renown master of the Chromatic and Diatonic Harmonica.

Christian is a three time golden harmonica winner, Hohner endorsee, once Larry Adlers harmonica tech, has performed on over 60 albums, was a soloist in the acclaimed stage show Big River,right down to sold out shows at the Sydney Opera house with the Sydney Symphony. Plus so much more.

Together however,  they perform wonderfully stripped down versions of songs from Rory's last 10 nationally and internationally media acclaimed albums. Just as they were written.

“An underground hero of Americana”, it’s been whispered. “A Master Songsmith”, many have said and lauded by the media worldwide on every single album to date! 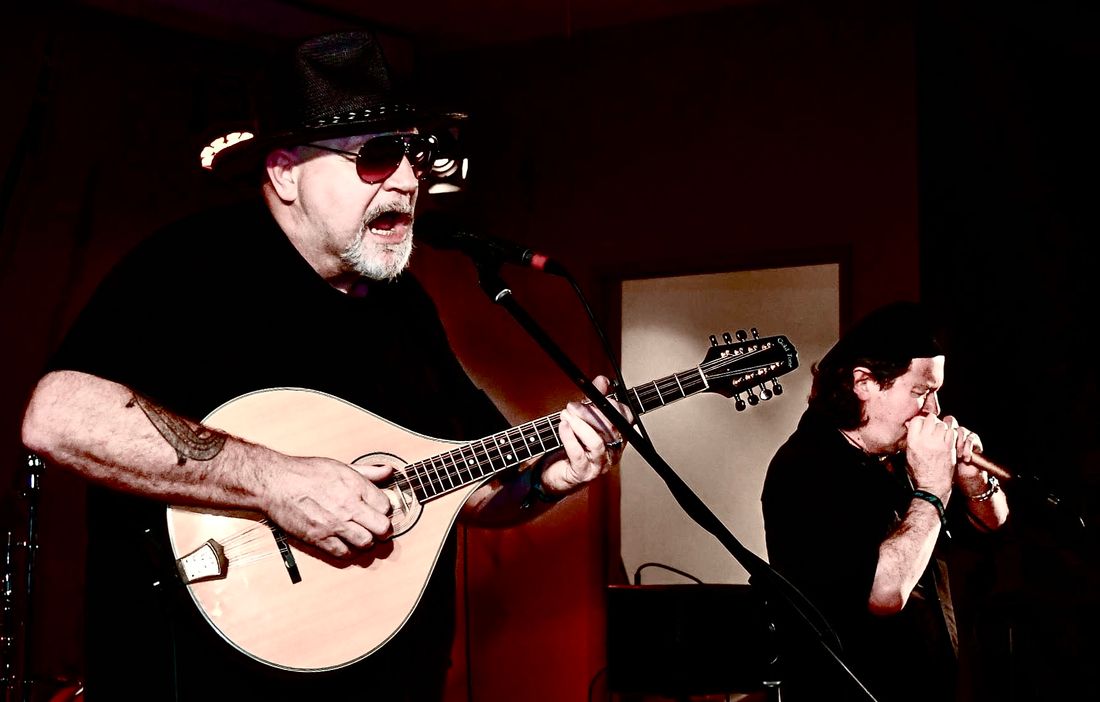